Energy consumption in the EU set to surpass its 2020 target! 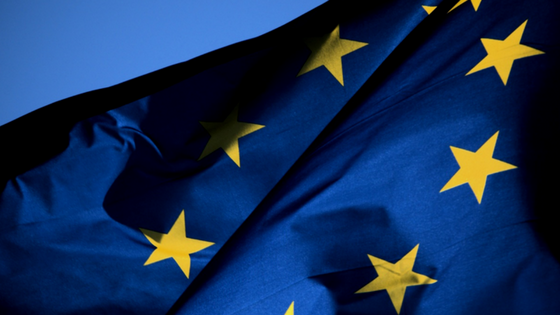 The EU’s total energy consumption has declined due to EU energy saving initiatives.

The European Commission’s Joint Research Centre released a report which revealed that in 2014 there were 1,061 million tonnes of oil equivalent (Mtoe) consumed in the EU. This decreased from 2000 where 1,133 Mtoe was used, meaning that energy consumption is already lower than the 2020 target of 1,086 Mtoe.

This is as a result of a number of energy efficiency initiatives that the EU has introduced in recent years. These methods include energy labelling for domestic appliances, co-generation and the energy performance of buildings.

Energy consumption in the EU is predicted to sustain a steady decrease until 2040. However, this cannot be presumed -energy analysts have raised concerns that the UK could potentially contribute to reversing this trend due to Brexit. If the major energy consuming sectors in the EU (transport, services, residential and industry) fully comply with all EU energy efficiency legislation this will help keep energy consumption low.