Nestlé have caught wind of the benefits of being green 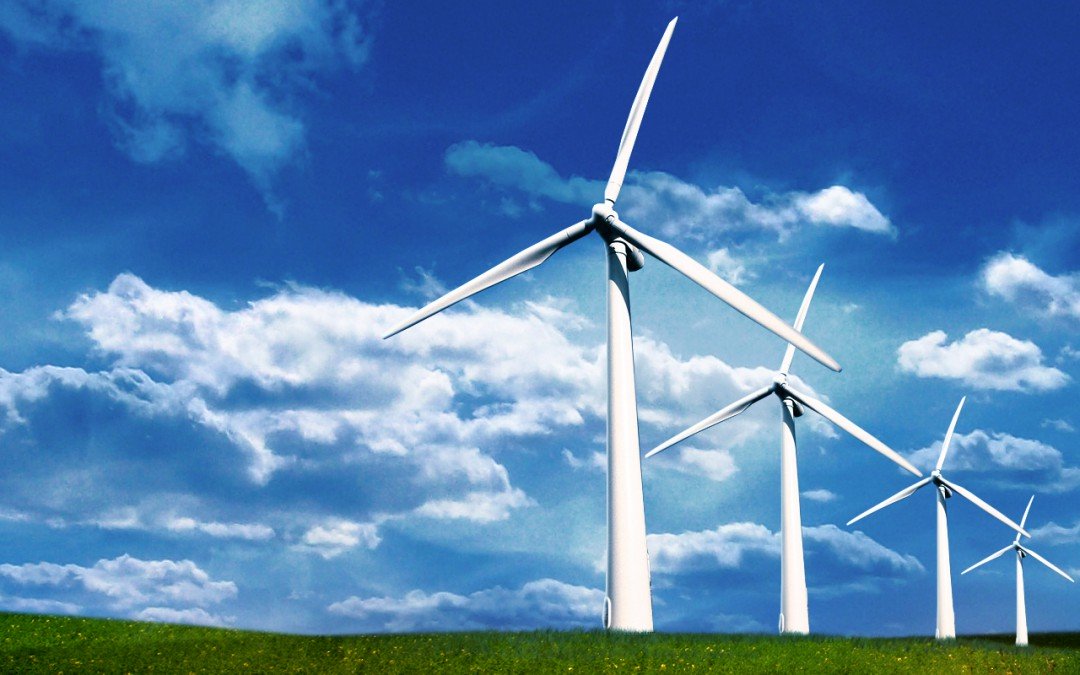 Nestlé have commissioned a new wind farm which will produce enough new power to meet 50% of the organisation’s electricity requirements.

The new nine-turbine wind farm, located in Dumfries and Galloway, will open in 2017 and will generate around 125GWh of power a year – enough power to supply 30,000 houses!

Nestlé are following in the footsteps of the likes of Google and Ikea by investing in green electricity to help impact climate change. The food and drink giant has a long term plan in place to reduce its UK carbon footprint by 40% by 2020. Nestlé eventually plan to source renewable electricity across 100% of its global operations and this new wind farm allows them to take steps to achieve this.

Being seen as a “sustainable business” is incredibly important to Nestlé and by signing this deal for a 15-year partnership with Community Wind Power the company is contributing to Nestlé’s Corporate Social Responsibility.

The company’s commitment to combat climate change is shown through their participation with RE100. This is a global initiative that was set up to encourage organisations to use 100% renewable power and support them through the process.

Nestlé’s chairman and CEO, Dame Fiona Kendrick, said “It’s a proud moment for us and means we have reached another key milestone in our efforts to become a sustainable business.”

As well as helping the environment, the new wind farm is expected to bring Nestlé business perks such as saving themselves substantial amounts of money over time. Many businesses see “being green” as too much of an investment, however companies have found that although large investments may be needed in the early stages there are definite economic advantages in the medium to long term.