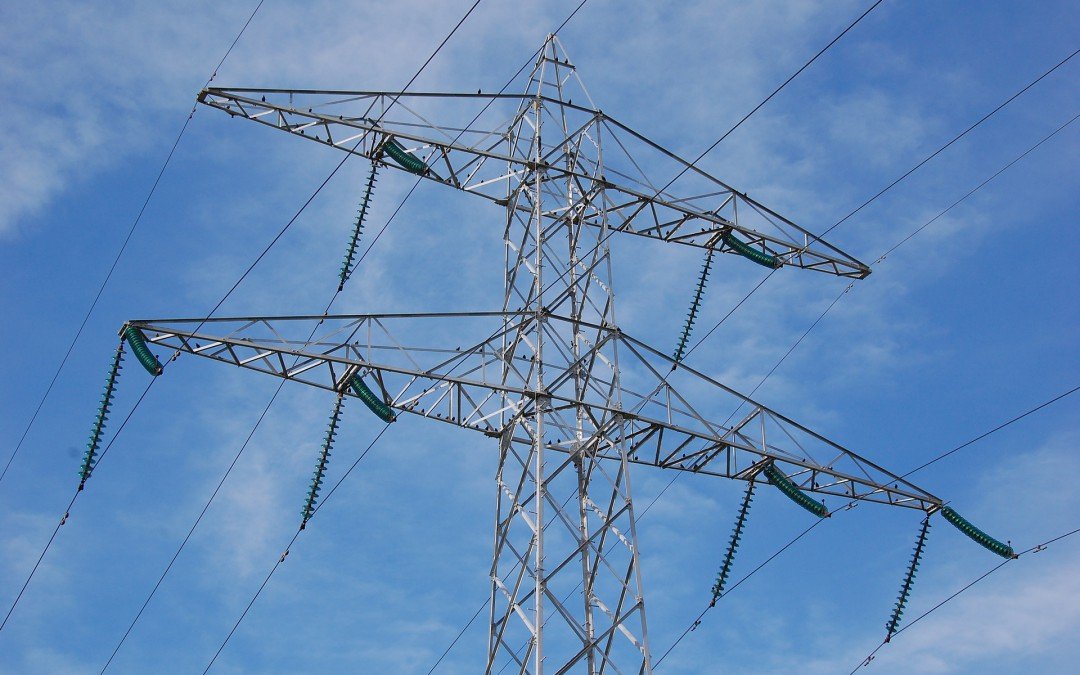 For the first time in the UK, half of the country’s electricity came from low-carbon sources.

The UK Energy Statistics report released by the Department for Business, Energy & Industrial Strategy showed that, in the third quarter of 2016, low carbon electricity’s share of electricity production was at 50%. This is more than double the percentage 6 years ago, recorded at 20% in 2010.

Reasons behind this increase are that low-carbon sources, such as nuclear and renewables, are slowly but surely replacing coal plants in the production of electricity.  In the third quarter of 2016 nuclear provided just over half of low-carbon generation and renewables most of the remaining. This increasing share of renewables is underpinned by the installation of over 26 GW of solar and wind together with 2 GW of biomass.

The Carbon Price Floor (CPF) policy, introduced April 2013, places taxes on fossil fuels used to generate electricity. This policy is said to be the primary reason for the increasing share of low-emission electricity in the UK.

The influence of the CPF policy, coupled with the government’s plans to start closing all ‘unabated’ UK coal power stations by 2025 unless carbon emissions are halved, means that this trend should only continue.