Why Landlords need to prepare now for the Energy Act 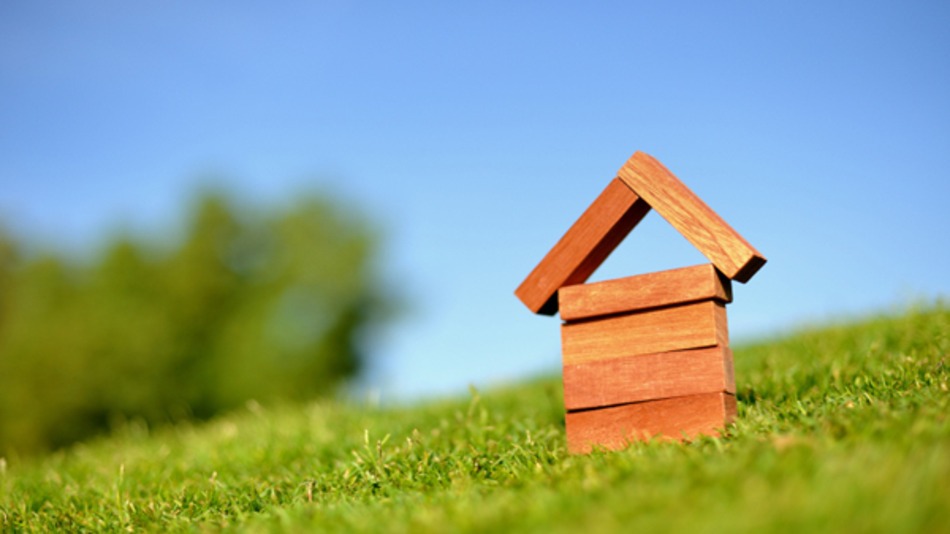 From April 2018, landlords need to ensure all of their properties have an Energy Performance Certificate rating of Band E or high, as required by the Energy Act 2011. Failure to do so will prevent a landlord lawfully renting out property that fails to meet the required standard.

Furthermore, as of April 2016 tenants will have the right to ask landlords to make their homes easier and cheaper to warm if they do not meet the energy efficiency standard. Landlords won;t be able to refuse a reasonable request by a tenant to carry out relevant works, so may well find themselves facing energy efficiency improvements sooner than they first though. The courts will be able to compel landlords to carry out the necessary works, or face financial penalties as a result of non-compliance.

While the changes might still seem like a long way off, landlords need to act now to get their properties in order – especially if they want to take advantage of some of the incentives available.

The Landlord’s Energy Saving Allowance enables landlords to reduce their tax bill by up to £1,500 a year for every property they rent out if they claim the cost of buying and installing a number of energy-saving products. These include cavity and loft insulation, solid wall insulation, draught-proofing, hot water system insulation and floor insulation. However, landlords only have until 5th April 2015 to make their claim.

Further financial help is available for landlords through the Green Deal, which is intended to help them make energy saving improvements – such as i

nstalling a new boiler – without having to pay for all the costs up front. Typically, the repayments form part of the electricity bill for the property. As it’s usually down to the tenants to pay the utility bills – and therefore absorb the costs of the Green Deal – the landlord has to seek their permission to make improvements under the scheme. What’s more, the landlord will also have to inform future tenants that improvements have been made to the house or flat via the Green Deal and that they are now responsible for repayments.

Landlords may be feeling slightly hard done by with these so-called incentives; one isn’t going to be around for much longer, meaning some landlords could miss out on the existing tax break, and the other appears to put much of the emphasis into the tenant – which could actually make improved properties less attractive to prospective tenants.

But regardless of whether or not the available financial support goes far enough, it’s undeniable that the UK as a whole needs to start thinking and acting greener – especially when ti comes to housing. Not only does the country need to ensure it meets EU carbon reduction targets, but ti also needs to help people live in a comfortable, warm environment, without paying over the odds for their energy bills.