Carbon footprint for Scottish households down by a quarter 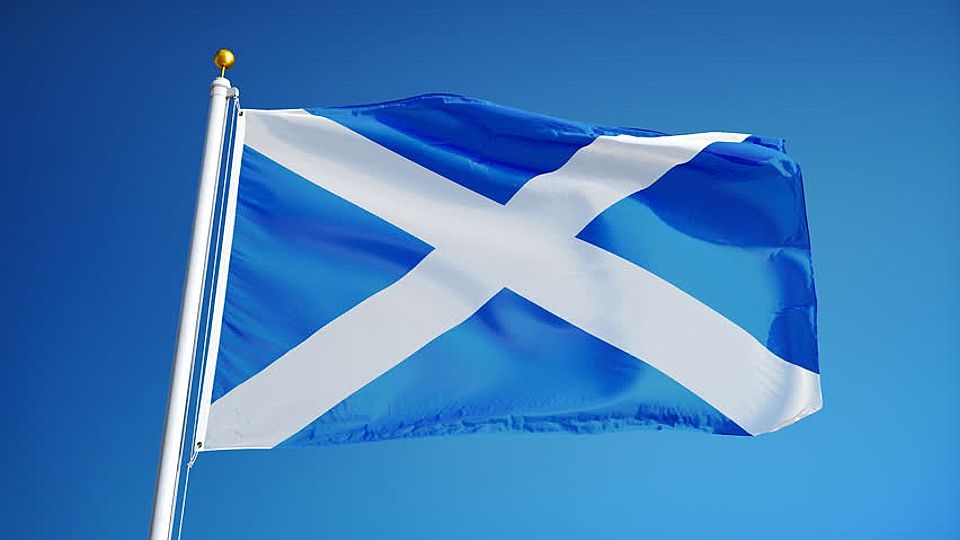 Households across Scotland have reduced their energy consumption by an average of 25% in eight years, according to analysis by WWF Scotland.

In 2009, the Scottish Climate Change Act came into force, WWF Scotland commended the climate change legislation for encouraging the adoption of less harmful ways of powering and heating homes.

UK government figures have revealed that since the legislation came into force, carbon emissions per person have fallen from 2.46 to 1.84 tonnes.

WWF Scotland’s analysis of the data discovered the rate of decrease varied between local authority areas, with Highland seeing the greatest reduction in emissions at 30.3% and West Lothian recording the smallest at 21.6%.

Acting Head of Policy at the charity, Gina Hanrahan said:

“The Scottish Parliament’s first Climate Change Act put us at the forefront of a global energy transition. These figures show that individuals across Scotland and governments at every level have played a part in cutting the climate damage of our home energy usage.”

This year, a new Scottish Climate Change bill is due to be released. Campaigners have called for the new document to enclose a variety of new measures, incorporating a target of net-zero greenhouse gas emissions by 2050 and a promise to guarantee that all new homes have at least an Energy Performance Certificate (EPC) rating of C by 2025.

“A new Climate Change Bill this year is an opportunity to double down on our commitments to make our homes more energy efficient, to increase the use of renewables to heat homes, and put Scotland on the path to a zero-carbon future.”

Compliance365 can help you to reduce your carbon emissions. Our team of Energy and Carbon Consultants will offer advice and guidance on the most cost-effective solutions to increase the energy efficiency of your property. We offer services such as MEPS, ESOS, Section 63 Action Plans and EPCs.