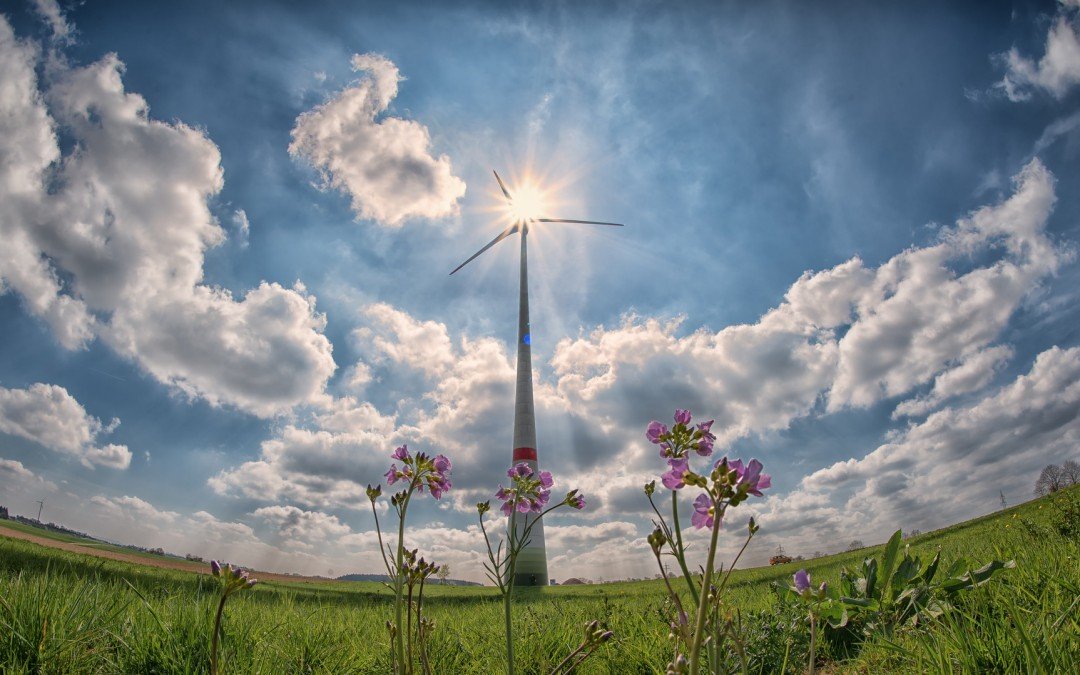 In the first quarter of 2017, renewable’s such as solar, wind and hydro generated more than a quarter of the UK’s electricity setting a new record.

Data which was released by the Department of Business, Energy and Industrial Strategy (BEIS), revealed that within the first quarter of 2017 renewable’s produced 26.6% of the UK’s electricity demand. In total 24.8 terawatt-hours (TWh) of electricity came from wind, solar, hydro and other renewable energy sources, which sees the figures rise by more than 5% compared to last year.

Onshore wind generated the most electricity thanks to increased capacity, providing 7.7 TWh which is a 20% increase in comparison to 2016, however offshore wind decreased by 2% to 5 TWh due to lower wind speeds, in total wind generated 12.7 TWh of electricity. Solar power increased by 16% compared to last year, producing 1.7 TWh for the first quarter. Due to low rainfall levels, hydro power decreased by 15%, however still generated more power than solar at 1.8 TWh for the first quarter. Bioenergy increased by 1.4% from 8.5 TWh in 2016 to 8.6 TWh in 2017.

“Renewable energy is a mainstream technology, which is cheaper and more advanced than ever. It’s great to see that onshore wind has set a new record producing more electricity than ever at a time of year when we need to most.”

Compliance365 offer various energy saving solutions, based on various technologies. We construct a scenario analysis against the strategies to provide our clients with the best money saving opportunities for their business as well as helping them to reduce their carbon footprint. To find out more about how we can help you click here, or send us an email to sales@compliance365.co.uk.