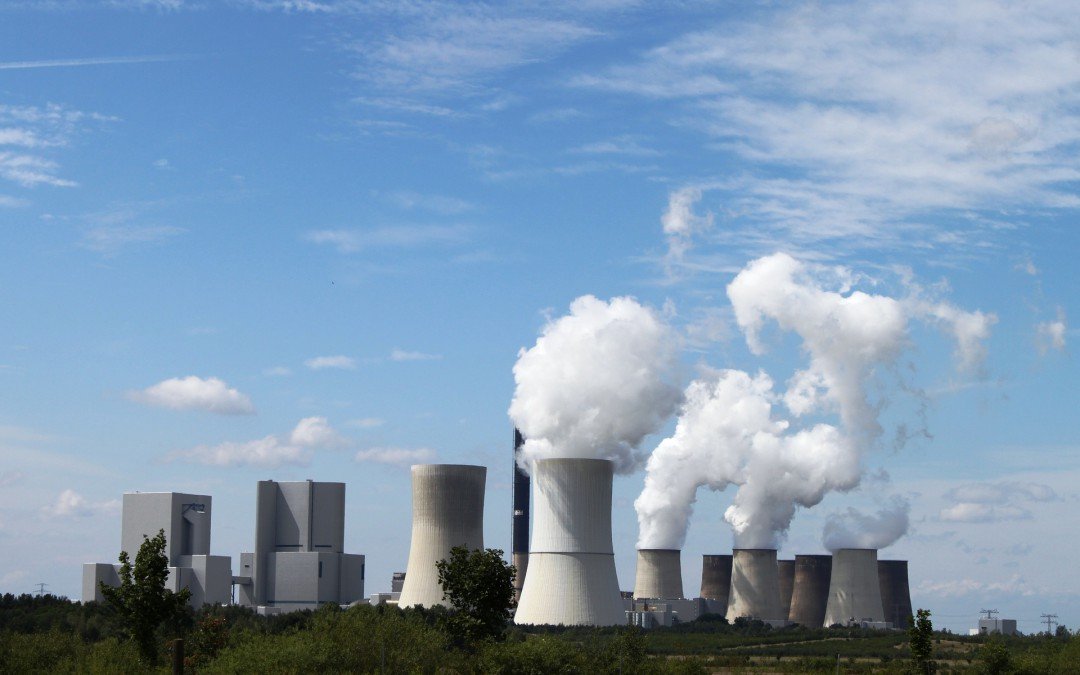 The Department for Business, Energy and Industrial Strategy (BEIS) have reduced their forecast within the carbon budgets, for UK greenhouse gas emissions.

The Government have released their Updated Energy and Emissions Projections report, which contains projections of performance against UK greenhouse gas targets under existing policies. The report details the 2017 forecasts, comparing them against the forecasts published for 2016.

Greenhouse gas emissions forecasts during the fourth and fifth carbon budgets have been reduced. During the fourth carbon budget (2023 to 2027), the greenhouse gas emissions are now expected to total the equivalent of 2,014 megatons of carbon dioxide. The forecast has decreased by 54 megatons from last year’s prediction of 2,066 megatons, however it still surpasses the 1,950-megaton budget by greater than three percent.

Emissions for the fifth carbon budget (2028 to 2032) have decreased by 51 megatons from last year’s forecast of 1,892 megatons to 1,841 megatons. This carbon budget is predicted to surpass the 1,725-megaton budget by almost seven percent.

Compliance365 can help you to reduce your greenhouse gas emissions, helping the government to reach their megaton budgets. Our team of Energy and Carbon Consultants will provide you will cost-effective solutions to reduce your emissions. We also offer advice and guidance on greenhouse gas protocol calculations, which is mandatory for UK quoted companies to include in their annual director’s report.