G20 falling behind on decarbonisation 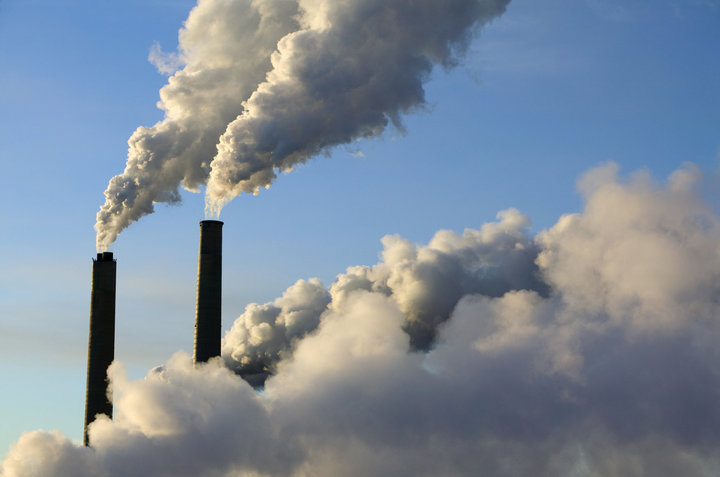 G20 falls behind on decarbonisation pledges, however the UK is strongly outperforming the rest of G20 in reducing emissions.

Carbon intensity emissions per dollar of GDP decreased by 2.6%, falling short of the 3% average decarbonisation rate required to accomplish the national targets pledged in the 2015 Paris Agreement.

“As countries prepare to discuss the process for raising the ambition of their national targets at the next round of climate talks in Bonn next week, our report emphasises the fact that the Paris Agreement will only be possible if they are serious about accelerating action.”

The UK leads the G20 for the highest average decarbonisation rate since 2000, with a yearly average of decreasing emissions by 3.7%. According to the report, in 2016 the UK’s emissions fell by 6%, GDP growing modestly at 1.8%.

But more importantly, the overall rate of decarbonisation is less than half of the 6.3% rate needed to limit global warming to below two degrees, which is the main target of the Paris Agreement.

“When it comes to action on climate change and the two degrees goal, the gulf between the best and worst performing nations is widening – and this creates problem for business. Companies are being encouraged by investors and others to assess the risks of two degrees scenarios. But they’re not forecasting or planning on a two degrees outcome, because the signals from governments just aren’t there right now.”

To find out more about how Compliance365 can help you, click here or send us an email to sales@compliance365.co.uk.