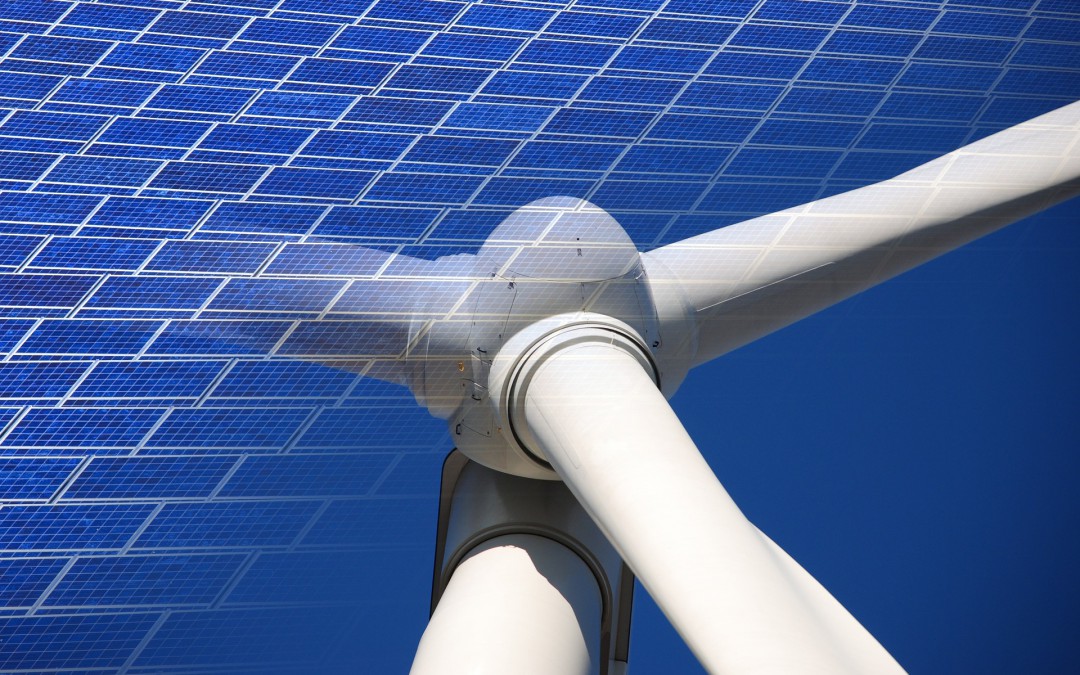 According to the National Grid, more than half of the UK’s electricity came from low carbon sources this summer.

Analysis of power generation conducted by the National Grid, revealed that a combination of solar, wind and nuclear pushed carbon emissions to their lowest level, setting new record for clean energy within the UK.

Between 21st June and 22nd September 2017, 52% of UK electricity generation was produced by low carbon sources, in comparison to 35% four years ago, making it the greenest summer on record.

Director of the System at National Grid, Duncan Burt said:

“It’s been a summer of records. The big fundamental shift has been the continuing growth in offshore wind and solar coming on. We’ve gone from renewables being a part of the mix to often being a significant, majority part of the mix.”

To further reduce carbon emissions, the National Grid are working with the Environmental Defence Fund Europe and WWF to create a software which can forecast the carbon intensity of electricity generation up to two days in advance.