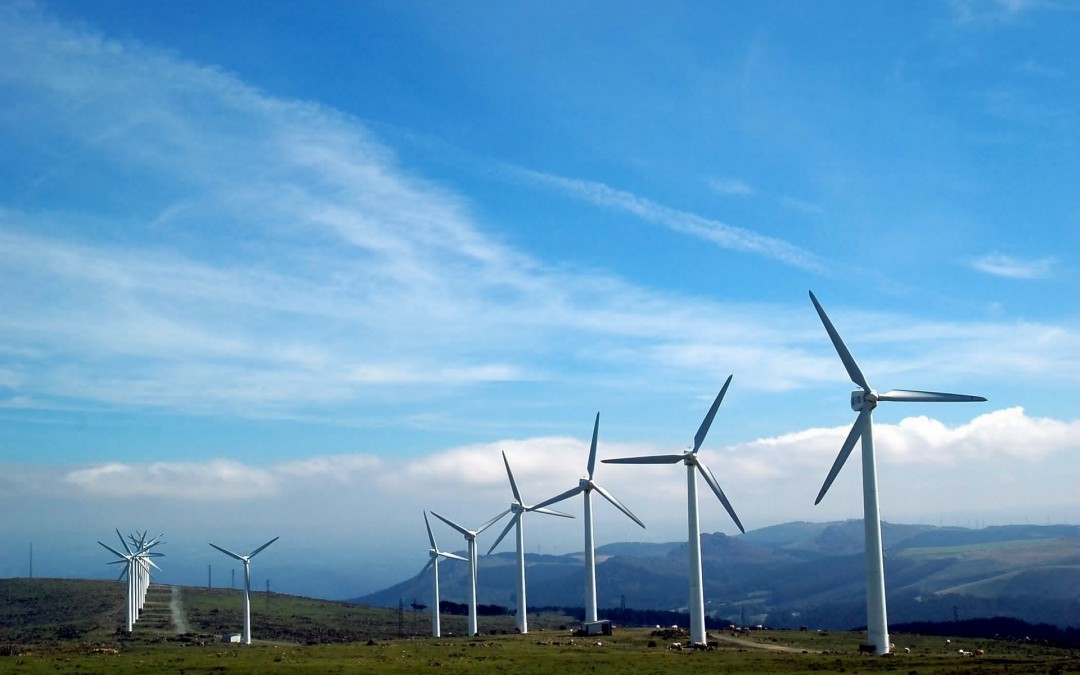 In advance of Climate Week NYC 2017 RE100 campaign recruit’s new members to commit to 100% renewable energy.

The RE100 Campaign run in partnership with the Carbon Disclosure Project (CDP), has signed up new members. Estée Lauder, Kellogg’s, DBS Bank and Clif Bar have joined the global initiative to source 100% of their electricity from renewable sources.

Consisting of 106 members, the campaign represents 150TWh worth of renewable electricity each year, which is more than enough to power the whole of New York.

“By joining our campaigns, corporates like Estée Lauder, Kellogg’s, DBS Bank and Clif Bar are demonstrating the highest level of commitment to climate action and setting an example at Climate Week NYC.”

Estée Lauder have committed to source 100% of its global electricity from renewable sources by 2020. This is an ambitious target, considering in 2016 the company reported that 45% of its operations where powered by renewable electricity.