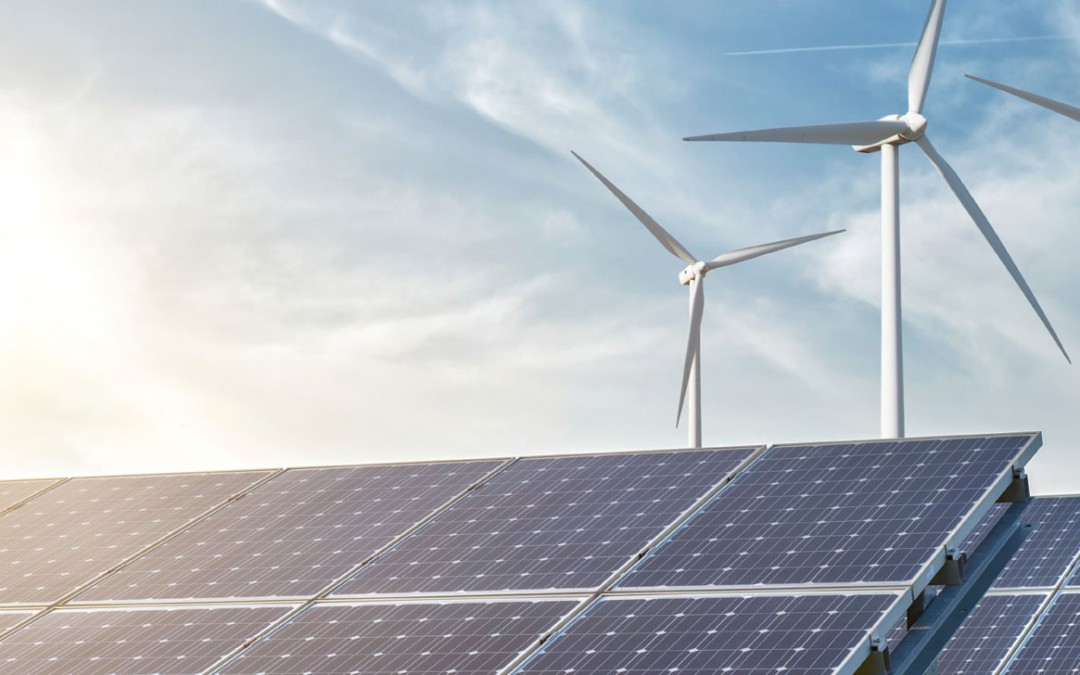 According to data provided by the National Grid, this year has been the “greenest ever” for the UK, with 13 different renewable energy records broken!

The National Grid have released the latest statistics, which show renewable technologies and low carbon innovations throughout 2017 have helped to break numerous energy records.

Records such as the first full day since the Industrial Revolution without coal power and the most wind power produced in a day are just a few of the many records broken.

Britain’s power system is now the fourth cleanest in Europe and the seventh worldwide, this is due to halving carbon emissions in the sector over the last five years.

“It’s been an exciting year managing the many ‘network firsts’. We now have significant volumes of renewable energy on the system which poses an exciting challenge for us in ensuring the supply and demand is matched second by second.”

Around 52% of Britain’s electricity was generated from low carbon sources between June 21 and September 22 – making it the greenest summer ever.

“2017 has been an amazing year for renewable electricity in Britain; we have never been cleaner or greener – and we are on course for an even better year in 2018.”

Compliance365 can help you to reduce your carbon emissions, helping Britain to become even greener! We offer various energy services such as EPCs, DECs, ESOS, GHG and Energy Audits. Our team of Energy and Carbon Consultants will provide you with cost-effective solutions to reduce your energy consumption and carbon emissions.