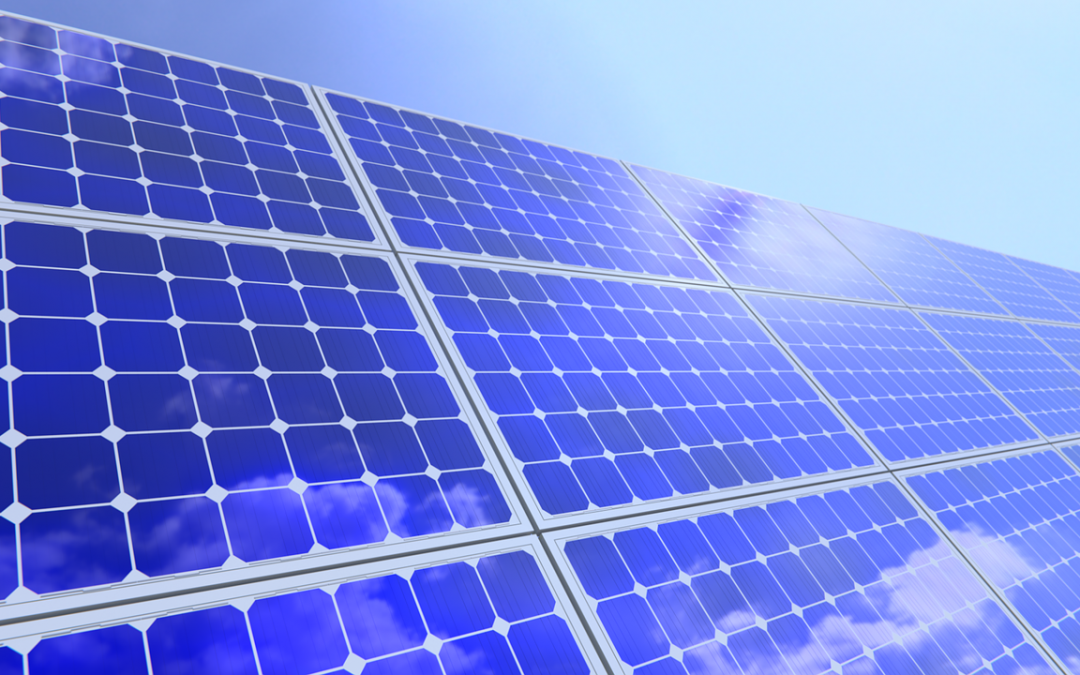 Solar energy in the UK breaks new record, supplying 24.3% of the UK electricity demand, due to sunny skies.

On Friday 26 May, solar energy in the UK contributed 8.7GW of the UK electricity demand due to sunny skies, breaking the previous record which was set just weeks before at 8.48GW. Duncan Burt, who oversees the National Grid control room, stated that they now have significant volumes of renewable energy on the system. This is the first time that the UK has generated greater energy by solar panels than nuclear plants.

The figure for low carbon sources generating electricity typically stands at around 50%, however due to the level of solar energy produced on Friday the figure raised to 60%.

The records for solar energy have grown from almost nothing to 12GW of capacity, which aided Britain to achieve its first full day without coal power back in April this year.

According to Paul Barwell, chief executive of the Solar Trade Association, the new record sends an encouraging message to the UK, in which solar energy can help to decarbonize the UK energy sector. The new record shows a positive sign for renewables in which nations are moving towards a cleaner energy source.