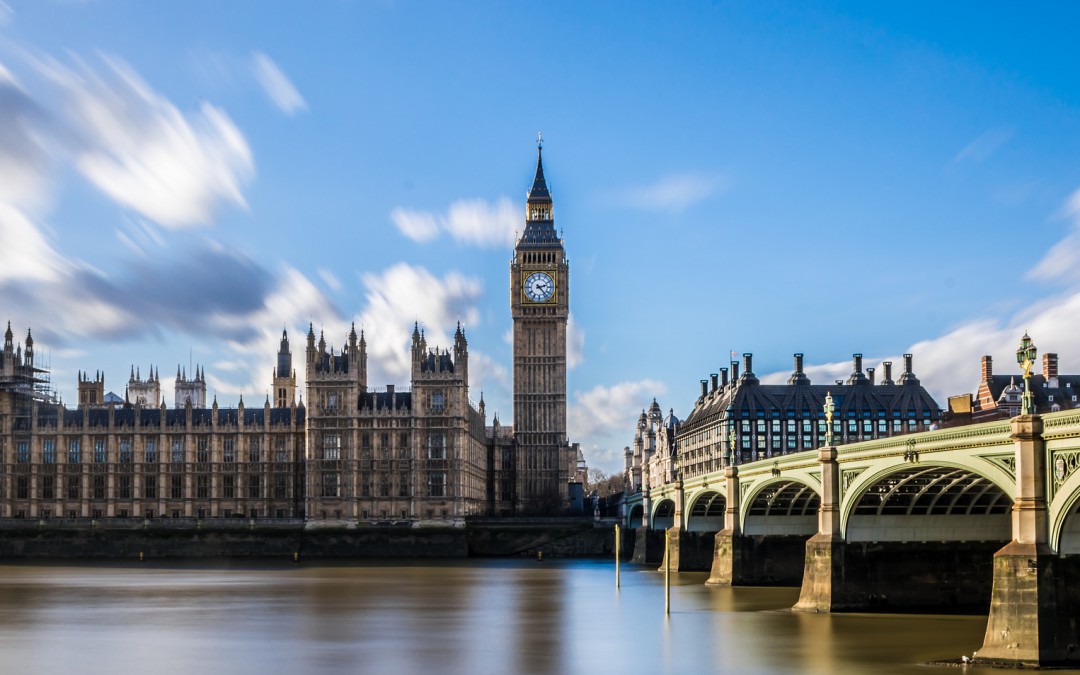 The UK has become one of the first countries to agree to a milestone agreement to reduce the emissions of a super greenhouse gas.

A super greenhouse gas (GHG) known as hydrofluorocarbons (HFCs) which is commonly found in fridges and air conditioning units, is a thousand times greater likely to have an impact on global warming than carbon dioxide.

The Kigali amendment to the UN Montreal Protocol, which was agreed by more than 150 nations October last year, obligates them to reducing HFCs by 85% between 2019 and 2036.

“Adopting this ambitious target marks the UK as a world leader in tackling climate change. This deal will reduce global greenhouse gas emissions by the equivalent of around 70 billion tonnes of carbon dioxide by 2050 – the same as more than 600 coal-fired power stations would produce during that time.”

Compliance365 can help your organisation to reduce your super greenhouse gas emissions. We provide assistance with GHG reporting, which is mandatory for all UK quoted companies. The GHG report will outline the size of your company’s carbon footprint, providing recommendations of ways to reduce CO2 emissions.

To find out more about how we can help you click here or send us an email to sales@compliance365.co.uk.