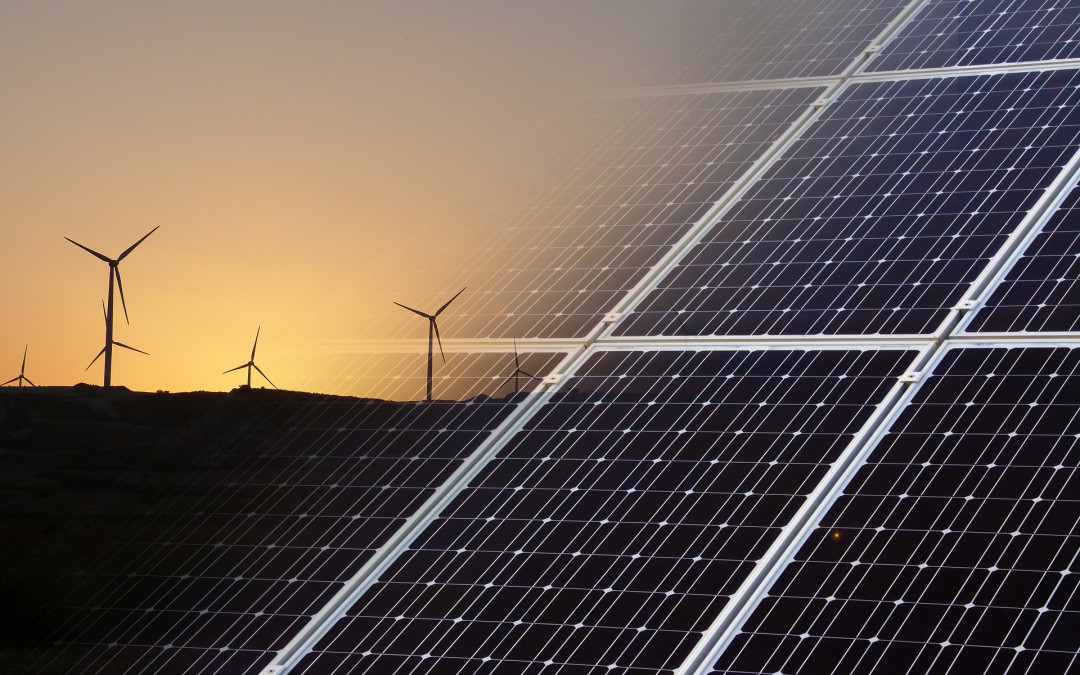 For the first-time renewable’s provide more than half of the UK’s electricity over coal and gas combined.

According to the National Grid’s Control Room, on Wednesday 7th June at 1 pm, power from wind, solar, hydro and wood pellet burning supplied 50.7% of UK energy. If nuclear power is added to the mix, the percentage rises to 72.1% of UK energy. Due to sunny and windy weather, renewable energy supplied more energy than gas and coal combined for the first time in the UK, which made them capable of powering up to 13.5 million homes.

The record setting day produced a projected 9.5 gigawatts in wind, 7.3 gigawatts in solar and 8.2 gigawatts in nuclear power. At that time coal produced no electricity and gas only produced 7.2 gigawatts. This is the third milestone for cleaner power achieved in the space of just a few months.

On Tuesday (6th June) wind was generating that much energy, market prices to turned negative for the first time, prompting the National Grid to make payments to major energy users to use more power so the grid didn’t become overwhelmed by supply. This is the first summer in which the National Grid will have used their ‘demand turn up’ scheme, where they pay six successful businesses to use the grid’s excess supply, instead of paying energy companies.

“the incoming government should be proud of what the wind sector has achieved in the UK, and work with the industry to ensure that these record-breaking days for wind energy generation become our new norm”.