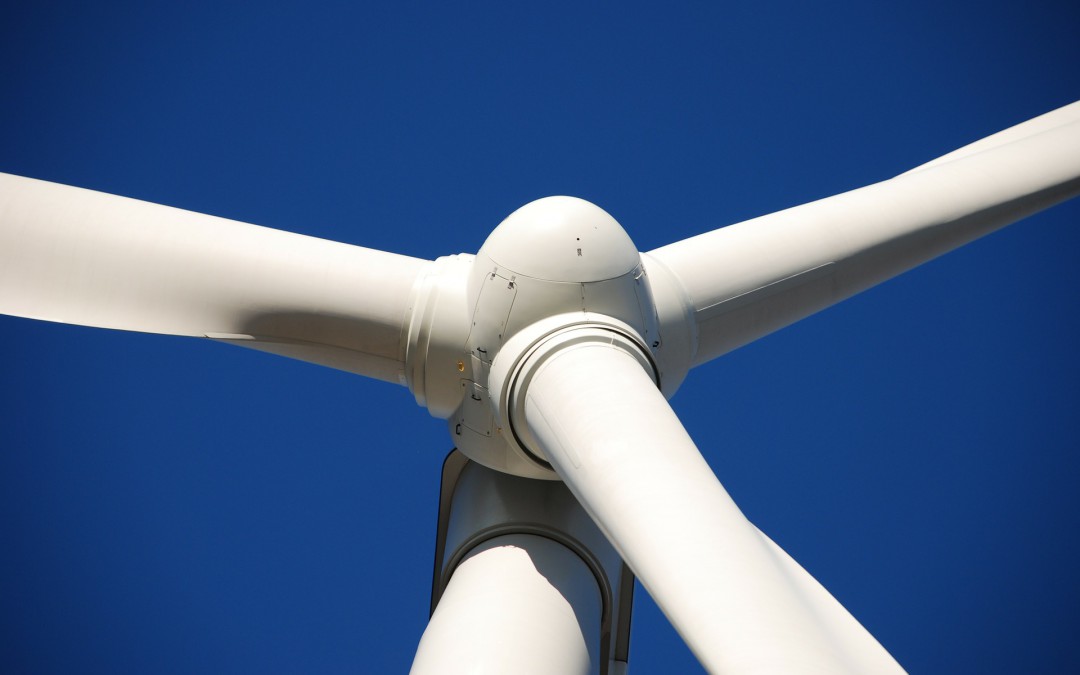 The worlds largest wind turbines have just been installed in the UK and will help power up to 230,000 homes.

The world’s biggest wind farm has just been installed in the UK, just off the coast of Liverpool in northern England. The farm consists of 32 turbines, with each blade 262ft (80m) long and standing at 640ft (195m) tall, making them higher than the Gherkin tower in London.

Dong Energy’s Burbo Bank Extension, is the first to make commercial use of the mammoth MHI Vestas turbines. Each turbine contains an output of eight megawatts and a single blade rotation will be enough to power a house for up to 29 hours.

The wind farm was built over a decade ago, but has since been extended. According to Dong, a single one of the new wind turbines can produce more energy than the firm’s original farm, off the coast of Denmark, launched 25 years ago.

In just 24 hours the turbines can generate 260,000kwh which would be sufficient to power hundreds of homes across the UK for months. The rotator of each turbine is said to be significantly larger than the London Eye.